Shhhhh, Secret Menus Are Not Just At Starbucks… 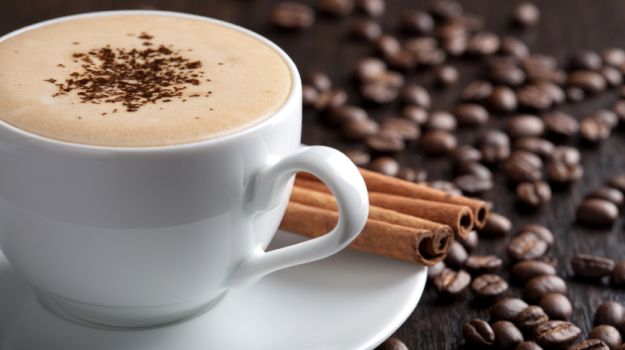 Starbucks Not So Secret Menu:

The best secrets are never secrets for long, and the ‘secret’ menu at Starbucks is all over the internet, so we’ve selected a few that we think are worth braving asking the baristas for.

If you need your caffeine kick in the morning, but a flat white isn’t pulling its punch anymore, then we would suggest asking for a ‘black eye'. Consisting of a regular drip coffee with two espresso shots, a ‘green eye’ with add three shots, or, if you were up all night then only a ‘liquid cocaine’ will do. Made up of four shots of espresso and four pumps of white chocolate syrup poured over ice this is one serious coffee.

There is a seemingly never-ending list of secret drinks which is being added to regularly from Butterbeer Lattes, Banana Split, Red Velvet or a Fruity Pebbles Frappucino. If you dare why, not make up your own concoction next time and see if your drink could become the next unicorn frappucino sensation.

Caffe Nero Have A Secret Weapon:

While Caffe Nero doesn't have a secret menu that they advertise their staff are always accommodating to adapting a drink to your tastes. Ask for an iced version of a coffee, add syrups and flavours as wild as your imagination will dare. The trained baristas will advise you too. If you are a regular, they are trained to remember you, and they will be able to make it just as you like it each time.

The milkshakes you walk past in the fridge are the classic range of flavours; vanilla, strawberry, and chocolate but the baristas can make a variety of flavour combinations depending on what ingredients they have, so forget the classic and challenge your barista.

Prezzo has a great menu, but like most restaurants, the vegan and vegetarian options appear limited...

Forget the little V and order what you fancy the most and ask them to amend it to your needs. The pizza bases are vegan and they have gluten free options too. Get them to make you your own custom pizza just how you like it, and as a bonus you won’t need to pick out the olives ever again!

You can also ask what the chef could prepare for you to fit your dietary needs, you never know they might just whip up your new favourite meal?